The delicate woody aroma from the brandy, with Cointreau ties the cocktail together layering full bodied marmalade aromas amongst the brandy spice. 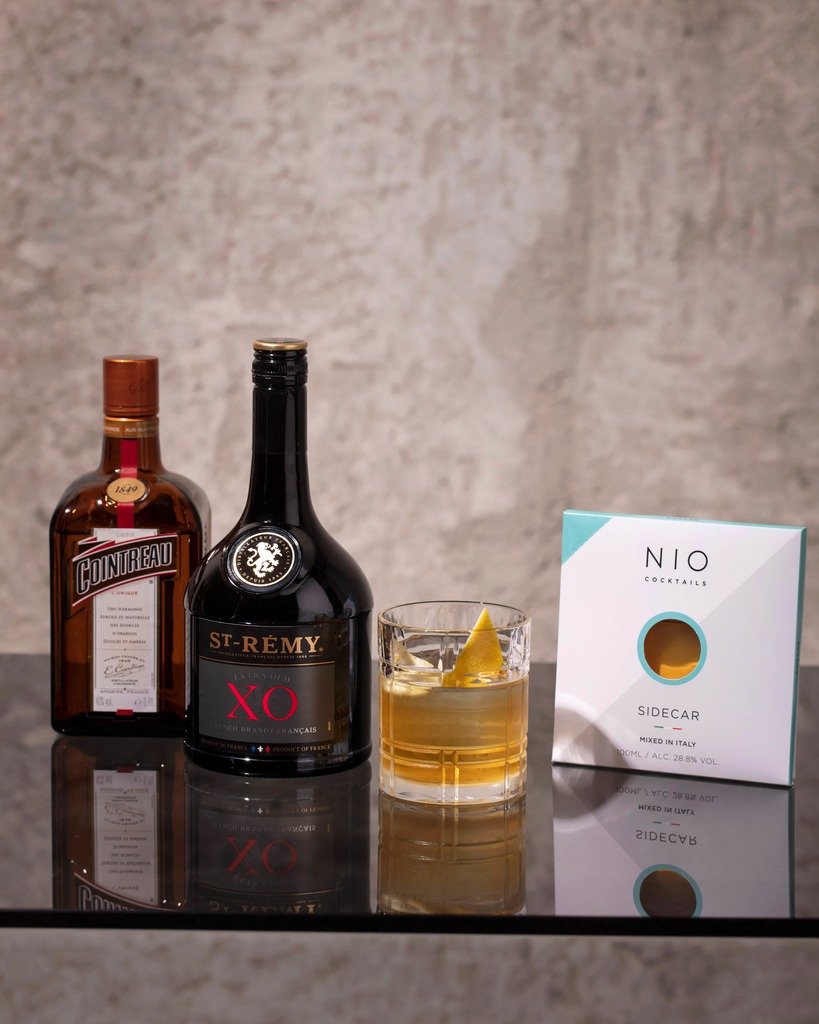 Sidecar is a cocktail with a fascinating and mysterious history. It first appeared in two books: Cocktail: How To Mix Them by Robert Vermeire in 1922 - although the recipe in the book contained all the ingredients in equal parts – and Harry’s ABC of Mixing Cocktail by Harry MacElhone – who was considered by some the real father of the cocktail. There are those who believe that it was invented at the Harry’s Bar in Paris, where the legend is told that the Sidecar was prepared for the first time for an army captain who broke into Harry’s Bar aboard his - indeed - sidecar. There is also a third version, according to which the cocktail was created in New Orleans. It is certain that the Sidecar's popularity soon caught on and also ended up in Graham Greene’s 1938 novel Brighton Rock. The writer David Embury spoke of it in turn, calling it (improperly, but not with the intention of belittling it) a "Daiquiri with cognac".